Cushings disease, or PPID, is a condition that we usually see in the older horse population (15+ year olds)

At the base of the brain lies the pituitary gland and the hypothalamus. These act as a hormone control centre for the body and are responsible for fine tuning many different things – including the release of a hormone called ACTH which leads to cortisol production.

As horses get older, the nerve supply to the hypothalamus and pituitary gland can change, causing it to become overactive and produce too much ACTH. And as a result, cortisol production increases.

What symptoms do we see? 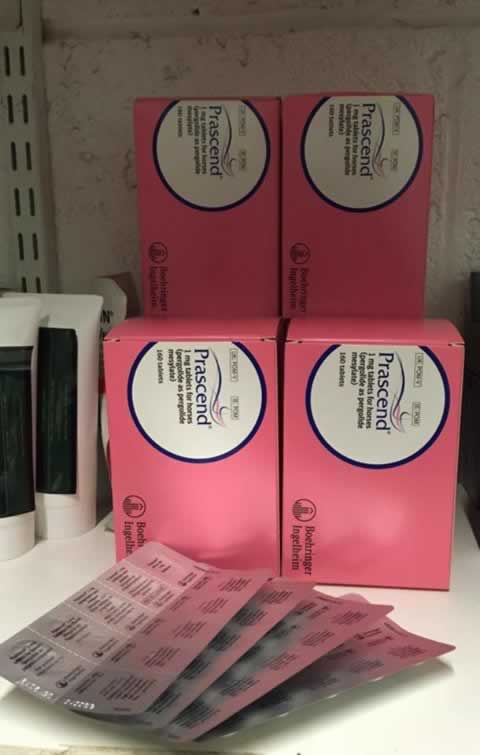 How do we test for it?
If you see any of these symptoms we can test for the condition using a blood test. This measures the amount of ACTH in the blood.

What is the treatment?
We will start your horse on a tablet called Prascend. We usually start on a low dose and retest your horse 4-6weeks later to decide if the dose needs increasing or not.

Most horses do fantastically well on Prascend and we can manage the condition for many years! 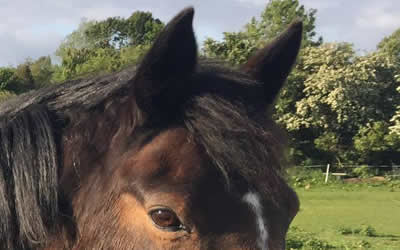 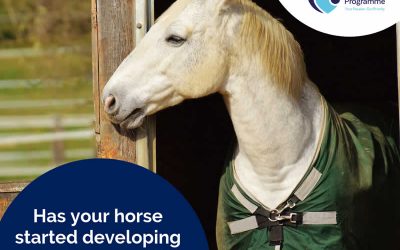 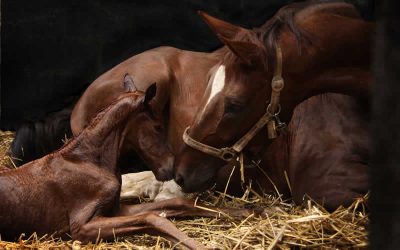 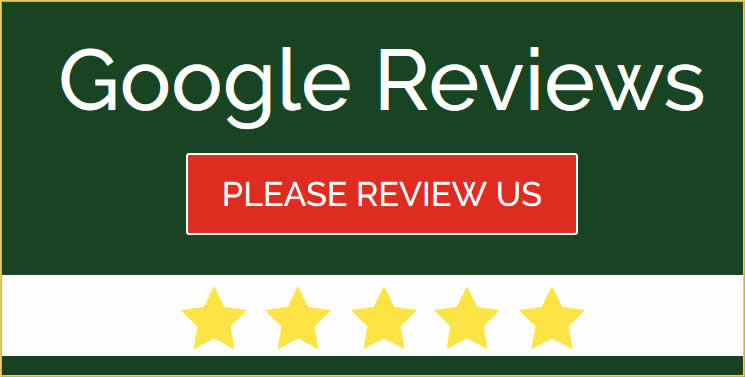